It's hard not to think of Pixar and, by extension Apple, as amazing American institutions built by the astonishing, guiding hand of the late Steve Jobs. Pixar, after all, has churned out a steady stream of box office smashes, with the occasional stumble. Yet, at the same time, Pixar has become a cancer that has infected the Western World's lauded history of traditional, hand-drawn animation like an invasive species. We are paying a very steep price for Pixar's success today, and for the foreseeable future.

There is no question that Steve Jobs was a visionary and reshaped our expectations of computers and technology. He and friend Wozniak almost single-handedly created the personal computer market in the mid-70's. However, by 1985 he was ousted from his own company because he didn't fit the standard corporate mold. Steve didn't rest, however. He created NeXT Computers and later, Pixar. Pixar had a megahit with Toy Story in 1995 and Jobs sold NeXT to Apple in 1997. In that same year, Steve Jobs returned to Apple as Interim CEO. 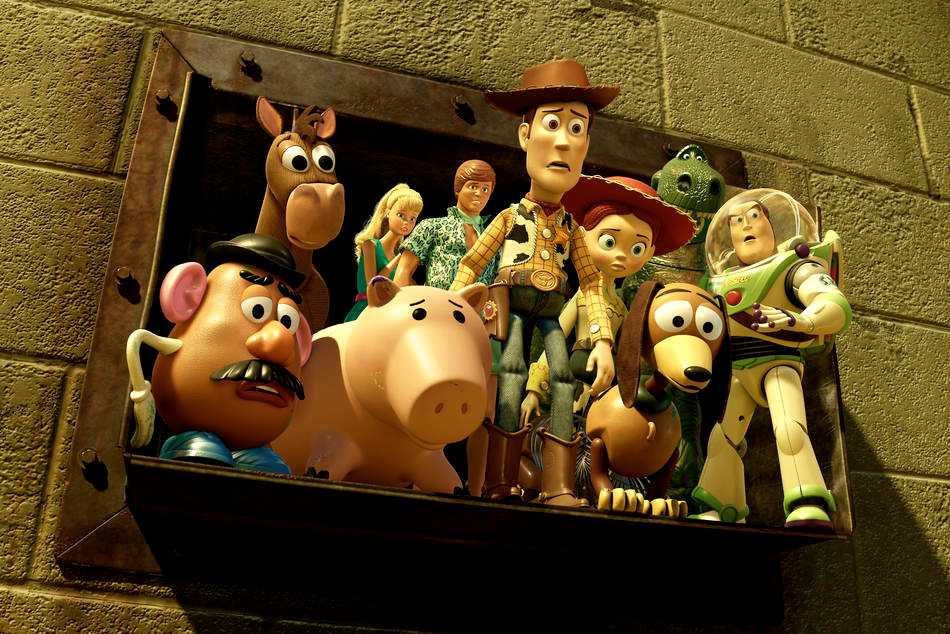 While Jobs was reshaping what we understand as personal technology, Pixar was hard at work creating a new kind of animation using 3D rendering technology it had invented. That, however, is where the two diverge. As Apple created an environment where other manufacturers would start to compete with Apple, Pixar was starting to carve out a niche that would eventually become the entire market, forcing all comers to migrate to 3D or fall behind.

It's hard to ignore a studio whose every release rakes in hundreds of millions worldwide, time after time, almost without fail. Even the films considered relative failures by critics made tons of money for Pixar and distributor, Disney. Spielberg, Katz, and Geffen's DreamWorks SKG was the first real studio practically formed to take Pixar head-on, and eventually it zeroed in on a number of critical hits, namely the popular Shrek franchise. Others would start to make their marks, as well, like Sony Animation, Blue Sky, and Universal. Even Disney started making 3D features in-house.

2011's Winnie The Pooh from Disney, was the last significant traditionally animated feature to be released in the US. 2015 saw the release of Nickelodeon's The SpongeBob Movie: Sponge Out of Water which featured traditional, CG, and live-action sequences, so can't be counted as a traditional film. Feel free to poke around the lists yourself, though it's quite depressing. In fact, Japan is the only major media producer that predominantly uses traditional animation, though it is commonly blended with cost-saving CG backgrounds and other non-character elements. Most Japanese feature-film releases are also traditionally animated, and Japan's most applauded animation director, Hayao Miyazaki, only rarely applies the use of CG animation, and never to anything important.

So, the result has been the almost complete dissolution of Western traditional animation studios. Period. It's not really a matter of the efficiency of output, after all, Japan produces a literal fuckton of animation over four seasons each and every year. It seems like it's come down to mere one-upmanship, and that sucks for animators or anyone who wants to go into animation.

Traditional animation is an art form. It is based purely in art as a creative, visual outlet that springs from human hands and is viewed by human eyes. While 3D animation can, and often is, beautiful, it is far less organic in variance, creative and/or cultural diversity, and frequently devoid of emotional impact. That last bit is critical. Sure, a story can be strong, and when edited together well, with good voice acting, and a compelling soundtrack, a CG film can be emotionally engaging. They simply lack the additional tonal quality of analog.

* NOTE: All films noted or referenced were released primarily in the US market.