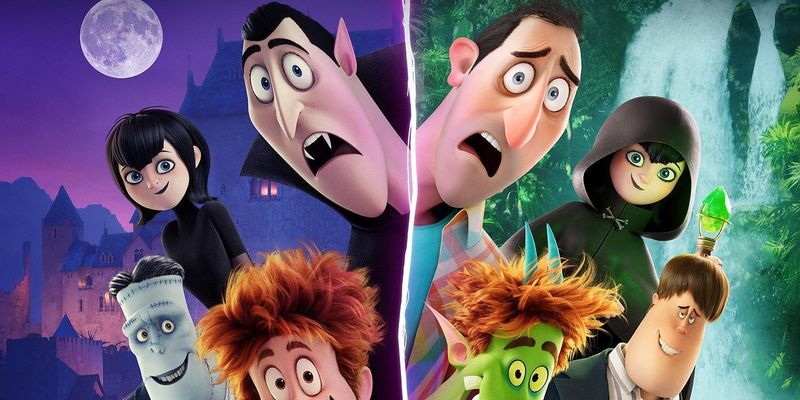 Western societal ideals have always been broken when it comes to animated content. First, there is the core element that states when you are no longer a child you leave childish things behind and grow up. Adults aren't supposed to like the same things when they were children. Kids drink juice boxes. Adults drink coffee. Kids watch cartoons. Adults watch TV dramas. It's not okay to retain your childhood because that means you aren't responsible. This infects the entire scope of western animation production because it is a core principle that we perpetuate. If you liked Toy Story when you were a kid, it's only valid to look back on it with nostalgia as an adult or share it with your kids. Watching it alone, however, is deviant. Cartoons, after all, are for kids.

Adult animation is an alien concept to much of Western Society. It's hard not to think of Pixar and, by extension Apple, as amazing American institutions built by the astonishing, guiding hand of the late Steve Jobs. Pixar, after all, has churned out a steady stream of box office smashes, with the occasional stumble. Yet, at the same time, Pixar has become a cancer that has infected the Western World's lauded history of traditional, hand-drawn animation like an invasive species. We are paying a very steep price for Pixar's success today, and for the foreseeable future.

So, I watched Beauty & The Beast (2017) last night. Wow. Just SUPER wow, and not for the reasons you might think. It's a dud. A flop. I hate it. The entire opening musical sequence, so full of life and deeply engaging in the animated feature, is dead, limp, and lifeless. Everything after that is a disjointed, misshapen mutation of the brilliant, reinvigorating, emotional feature-length animated version from 1991.