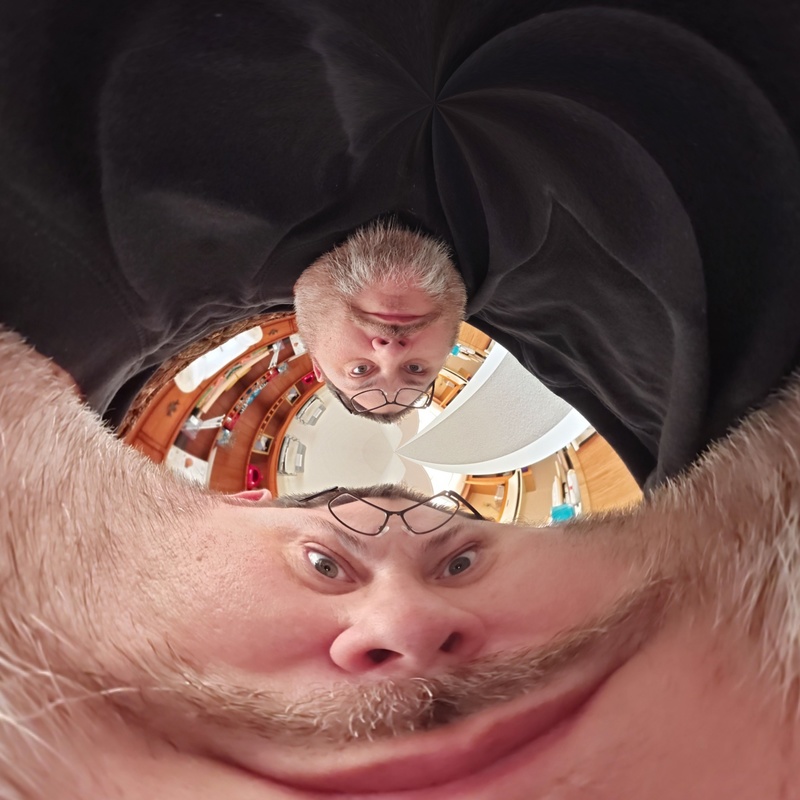 I wrote up this draft in 2018 and (clearly, nerd) didn't post it. Here it is, mostly unedited, for your potential enjoyment/derision. -Ed.

I often tell this story when ferrying people around and the subject of jobs come up. A long time ago, I used to get really mad at people who didn't follow through on their commitments. In consulting and IT work, my targets would often be vendors and service providers. I would angrily tell them how they were violating the terms of their contract and, due to their incompetence, were costing my client money for every minute they continued to fail at their singular job.

Needless to say, most vendors didn't like me. Shocking, I know.

As a child I'd heard, among many others, the old saw of not putting the horse before the cart. When you think of it literally, it makes functional sense. After all, the cart can't pull the horse. However, when you shift the perspective on the term "put", the axiom takes on a wholly different meaning. Don't think of "Put" as a positioning directive, but a values one. I had an epiphany one day where what I had been told by dozens, if not hundreds, of people all came crashing in on me to make sudden sense.

I suddenly understood that you put the horse's needs before the value of the products you have in the cart because, without the horse, you can't get the valuables to market.

We know what happens when horses are abused. Surprisingly, horses don't like being abused, but I wasn't putting the service providers horse in front of my client cart, I was abusing it. It was in that moment that I decided I would dramatically change how I dealt with vendors, which would lead me to a completely new way of dealing with people in general. It's called RESPECT.

I made myself hyper-self-conscious about how I would talk on the phone and started actively forcing myself to be nice, respectful, and patient. It wasn't easy. I was pushing my brain to behave in ways it was unaccustomed, but I recalled how I had taught myself to whistle very loudly with my fingers when I was nine. It took me three days and almost all of my free time, but I did it, and there was no skin in that game. I saw my schoolmates do it and badly wanted it myself. I applied the same focus to my new/old problem.

Unsurprisingly, I found that I got far more positive results almost immediately, and some queries regarding what I'd done with Tyler and could they expect that Tyler to be on hiatus permanently. These direct results were the spurs I needed to dive in more, and over a few weeks I was able to make it an easy part of my daily interactions. The process of respect became my daily driver. It took another year or two for it to seep into my life overall, but it did, with some exceptions. Suffice it to say, absolutes do not exist. One could even say that the absence of absolutes is the only true absolute.